A DELIVERY cyclist has told a trial he was ‘sorry’ for his part in the events leading up to Josh Dunne’s death.

Guilherme Quieroz’s colleague, George Gonzaga Bento, is accused of the murder of the 16-year-old schoolboy.

Today Mr Quieroz, with the help of an interpreter, told the court he was working alongside fellow Brazilian Mr Bento on the night in question in January last year.

Mr Quieroz said he saw a youngster on a moped carrying what appeared to be a bike used by Deliveroo riders.

He said Mr Bento had gone to “check the circumstances”.

He told the court: “It was clear to us that this bike did not belong to him. 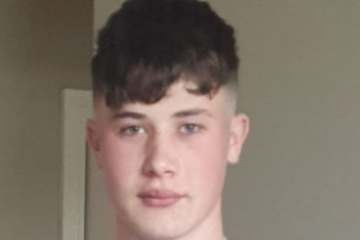 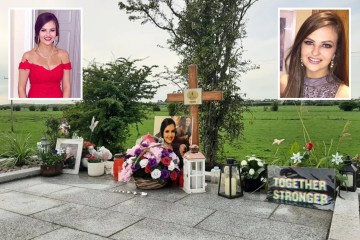 “It was an apparent theft of the bike as it was very common in this community.”

Mr Quieroz said both men agreed it was apparently a bike theft, but could not say “100 per cent”.

He said it was his idea to follow the man on the moped who had the bike.

He said he told Mr Bento “it might be good for both of us to go over there and check it out”. He added: “I’m sorry today because of this.”

Most read in The Irish Sun

Mr. Bento and the witness pedaled towards the man on the moped from Dublin East Wall Road.

When asked what happened when they approached the man, Mr Quieroz said: ‘He [Mr Bento] told the biker to leave the bike there as it didn’t belong to him.

It is alleged that shortly after, a group of young people, including Josh, came to the scene.

The prosecution alleges that Mr Bento produced a knife during a “confrontation or confrontation” with youths.