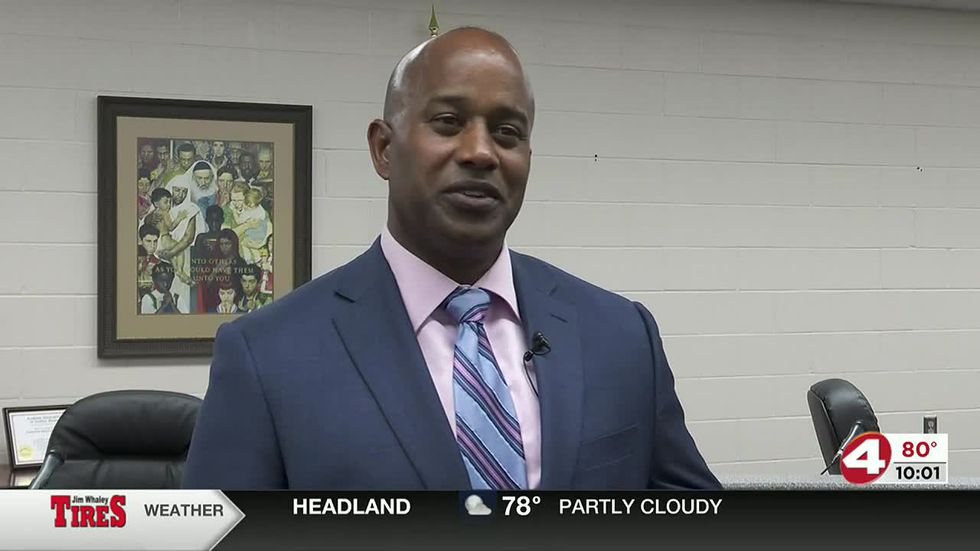 While many helicopter accidents at helipads between 1965 and 2013 in the United States were ultimately attributed to pilot error, the real culprits appear to be a lack of adherence to accepted design standards and inadequate education.

These were the main findings revealed in a white paper presented on May 11 at Vertical Flight Society Forum 77. Entitled “A retrospective and historical analysis of vertical lifting infrastructure accidents for the purposes of identifying operational risks and preventing accidentsThe peer-reviewed document aims to identify predictable and avoidable elements at designated helicopter landing and take-off facilities that contributed to accidents, identify risk mitigation strategies and provide information for help promote future best practices for the design of advanced air mobility (AAM) infrastructure. and operation.

“This work started about 15 years ago under the name Ray [Syms] began to examine the trends in the causes of accidents at helipads, helipads and other designated helicopter landing sites, ”explained Alexander. “I joined the research in 2009. We quickly started noticing that the root causes were much more complicated than those shown in the NTSB. [National Transportation Safety Board] reports. We have added other subject matter experts [USHST] team to the discussion to explore further. “

Johnson brought the statistical analysis skills of his FAA team to the table to help examine information about the crash. Roberts leads the heliport assessment and helicopter crash investigation courses at TSI. Roberts’ knowledge of what accident investigators were looking for and how they collect and categorize findings helped uncover a missing piece in the accident investigation – the fact that the accident reporting checklist incident used by investigators, the FAA Form 8020-23 hardly includes any data fields for helicopter infrastructure.

By examining accidents at heliports, helipads and other designated helicopter landing sites over the 48-year target period, the team identified 185 accidents that met the criteria for their study – civil accidents in the United States and its territories occurred at a designated helicopter landing and take-off infrastructure (helipad, helistop, helipad or airport). They broke down the accidents taking into account the time of day, the pilot’s experience, the phase of flight, operations (parts 91, 135, 133, etc.), the weather and the site location (on the ground, on rooftops, offshore, etc.).

Ultimately, the team identified 15 causal factors to the crashes. In some cases, more than one factor has been found to be involved. The three most common factors were clogging hazards, design failures, and improper sizing, while the least common were turbulence, surface defects, and foreign object debris (FOD).

It was upon taking a closer look at these most common causes that the team began to see a disturbing pattern.

“One of the biggest challenges was finding information about accidents involving infrastructure issues,” Alexander said. “We went through all the helicopter accidents that had occurred in that time period before we could determine whether they occurred at a helipad, helipad or other designated landing site. In most cases, the infrastructure has never been examined or identified. “

Additionally, after determining that accidents occurred at designated helicopter infrastructures, the team noticed that accidents were more common at poorly designed sites, such as those that did not allow clearing of lanes. clear approach / departure or those which allowed hazards to exist in the immediate vicinity of the landing. and take-off area. More often than not, the final determination of these crashes was listed as pilot error.

“When we looked further, focusing on the regulations regarding pilot training, curricula and books for pilots, it became evident that pilots are not informed about the infrastructure of the helipads,” Alexander said of the accidents and their final decisions. “How can we expect pilots to make informed decisions about the proper design and use of a heliport when we aren’t teaching them how to determine if the site is appropriate or safe? Still, we blame the pilot for the crash.

The white paper noted in its findings that “the FAA Helicopter Flying Handbook, FAA-H-8083-21B (2109), does not use or define even the most basic terms such as Heliport, TLOF or FATO. The FAA Helicopter Instructor Manual FAA-H-8083-4 (2012) uses the term helipad three times, but only to discuss lighting precautions for night operations. The helicopter instructors manual also does not contain the terms TLOF or FATO and neither of these manuals describes what the heliport information box is and how to interpret the limitations it identifies. This lack of information was also noted in the Aeronautical Information Manual (AIM). “

“By far the biggest discovery from this work and the document was the pilot’s lack of education,” said Alexander. “I was surprised that we didn’t educate pilots better on what a secure infrastructure is supposed to look like. In 2012, the FAA introduced a new helipad safety marking known as the Touchdown Positioning Circle. To date, there has been no pilot training that talks about it. While there is a lot of information in the FAA Heliport Design Advisory Circular, it is my experience as a pilot, instructor, and director of operations that most pilots do not go out of their way to find and read advisory circulars.

In addition to the lack of pilot education to determine the suitability and safety of a designated helicopter landing / take-off site, the document also found a significant lack of designated helicopter landing sites as a result of the FAA Heliport Design Advisory Circular (AC 150/5390 heliport design). The CC describes recommended standards for all aspects of a helipad, from the design helicopter (the largest helicopter the helipad is designed to serve), lighting, markings and obstacle identification to ‘to approach / departure airspace. There is no federal obligation to meet air conditioning standards for private use facilities, which make up 99 percent of all of the United States and all but six of the nation’s more than 2,500 hospital helipads. Some states and municipalities tie this to their zoning and land use laws, but not all. For this reason, determining the safety of a helipad is the user’s responsibility.

Alexander and his team continue to push for more education in the form of changes to pilot and instructor manuals and the FAA AIM, as well as changes in accident investigations to better identify substandard helipads and not secure. TSI offers a heliport assessment course, as well as basic and advanced helicopter crash investigation courses where infrastructure crash techniques are taught, helping investigators know how to determine if the infrastructure played a role in an accident.

“We are putting these lessons learned into the development of vertiport,” said Alexander, who is working with the Vertical Flight Society, ASTM International, the FAA and the NFPA to develop future vertiport standards. “If we develop standards based on what we have learned in the helicopter industry, our potential for risk decreases exponentially. The main objectives should be appropriate and protected airspace, precise geometry based on the dimensions of the design aircraft, the performance capabilities of the aircraft and better training of pilots, inspectors, municipalities and states on which constitutes a safe and regulatory compliant infrastructure.

Alexander added: “The underlying reason that many of these accidents happened was due to a lack of supervision. As we develop vertiports for advanced air mobility, we need to develop a system that takes this shortcoming into account. Perhaps something that is more compliant with FAA Part 121 requirements to follow Part 139 airport certification standards. Providing these types of safety guarantees will be an important part of promoting public acceptance. eVTOL and AAM in the future. “

How the edtech industry can help get education back on track

As we reflect on the past 14 months in education, we all understand the toll …