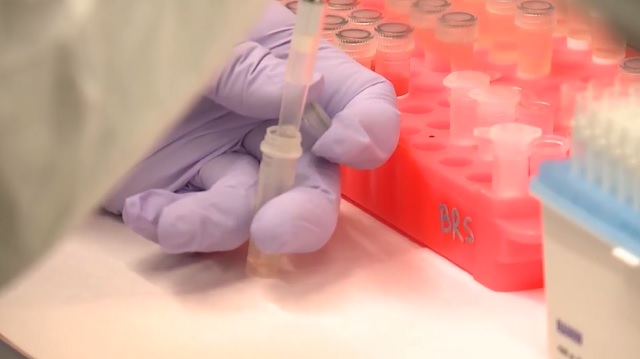 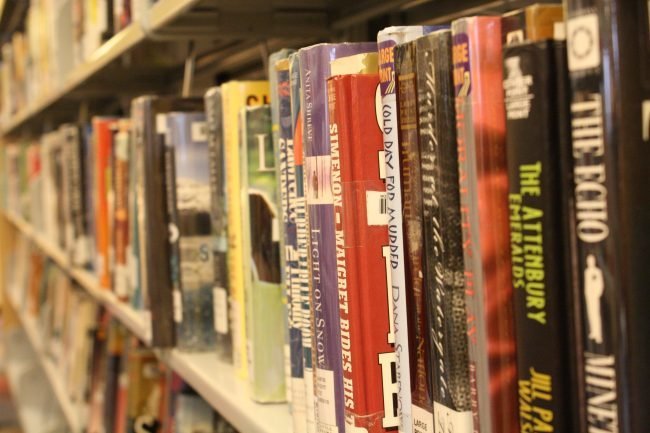 Many veterans were present, some with their families, sitting in chairs or walking around and chatting with other veterans.

Some spoke about their past service, while others asked if they planned to fly on Saturday at a Heroes in Transition event in the Discover the Flying R / C Club at Marston Mills.

Among those in attendance was Aaron Hickey, a nearly 20-year veteran who attends all of these events.

Heroes in Transition is a non-profit group dedicated to helping veterans, especially those of the wars in Iraq and Afghanistan, through financial aid, support group therapy, service dogs and home modifications for disabled veterinarians. The organization has a full calendar of events available on its website, heroesintransition.org.

One of them was Saturday’s session at the flying club off Highway 149, where vets and their families had the chance to fly fixed-wing rc planes, experience a simulator flight and see drones in action.

Among the things Hickey enjoys about events like this is the ability to talk and hang out with other veterans. Veterans returning from duty may feel isolated, according to Heroes in Transition co-founder Cyndy Jones. The events allow veterans and their families to participate in community development activities.

The activities themselves also perform an important function.

Todd Franks, who coordinates the activities, said the meetings allow veterans to focus on something other than what they’re dealing with.

Jones said that when a veteran flew during the event, his brain didn’t wander. Concentration on one thing calmed his mind.

“It’s calming the mind so you can focus. And by doing that, they’re totally focused on it. They don’t think about what they’ve been through… they focus on that, and that pushes back those flashbacks, ”she said.

Jones and her husband started the program to help veterans make the transition to civilian life. It started with service dogs, which they found calmed down veterans. This led to activities that included the families of veterans.

Don Douglas, a veteran who has attended Heroes in Transition events for three years, said the events allow him to speak with other veterans, who understand each other in ways that others cannot.

“Without it I would probably be miserable at home,” he said. “Taking all kinds of medicine. And I don’t need it now, because I have heroes in transition.”