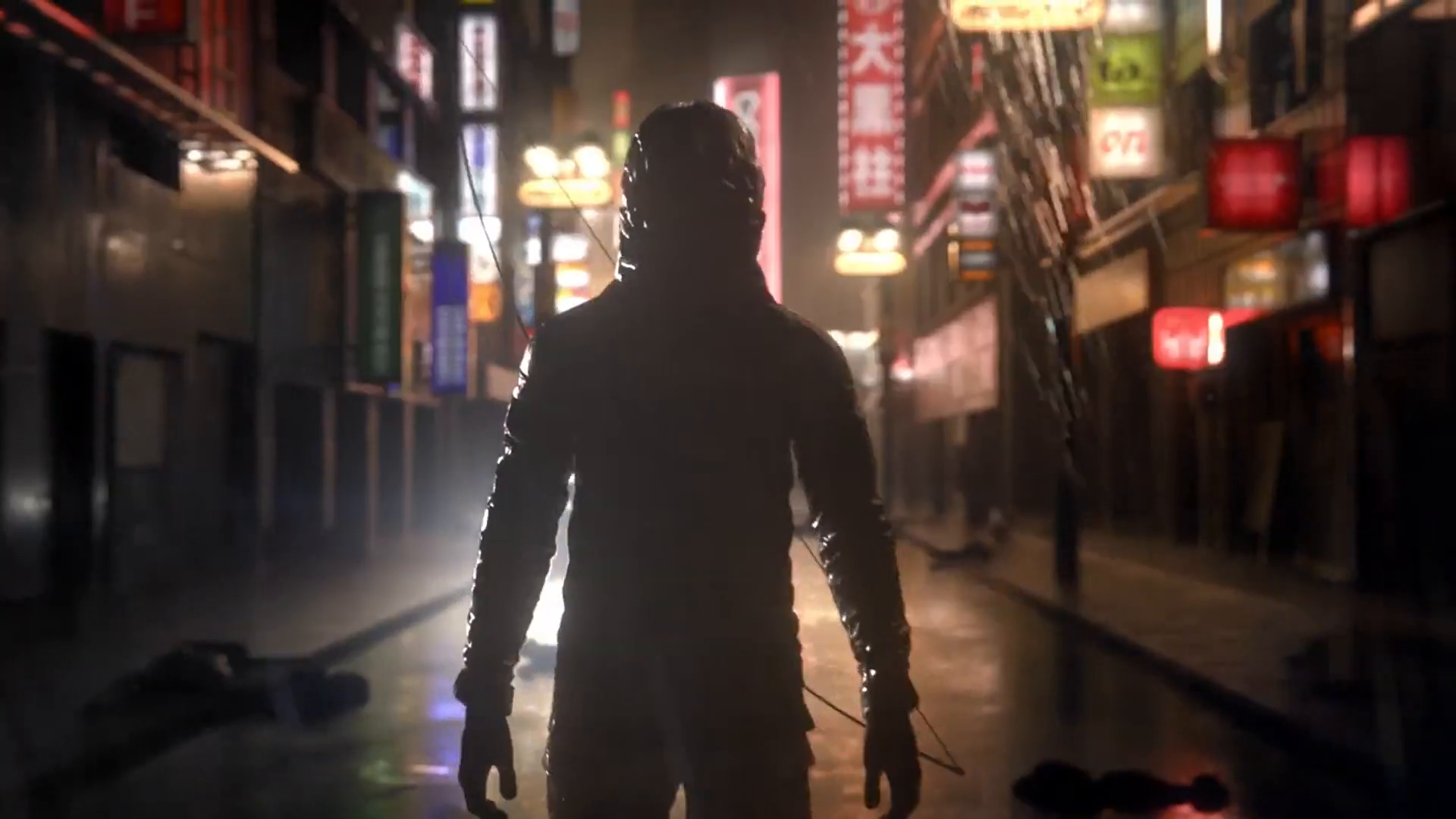 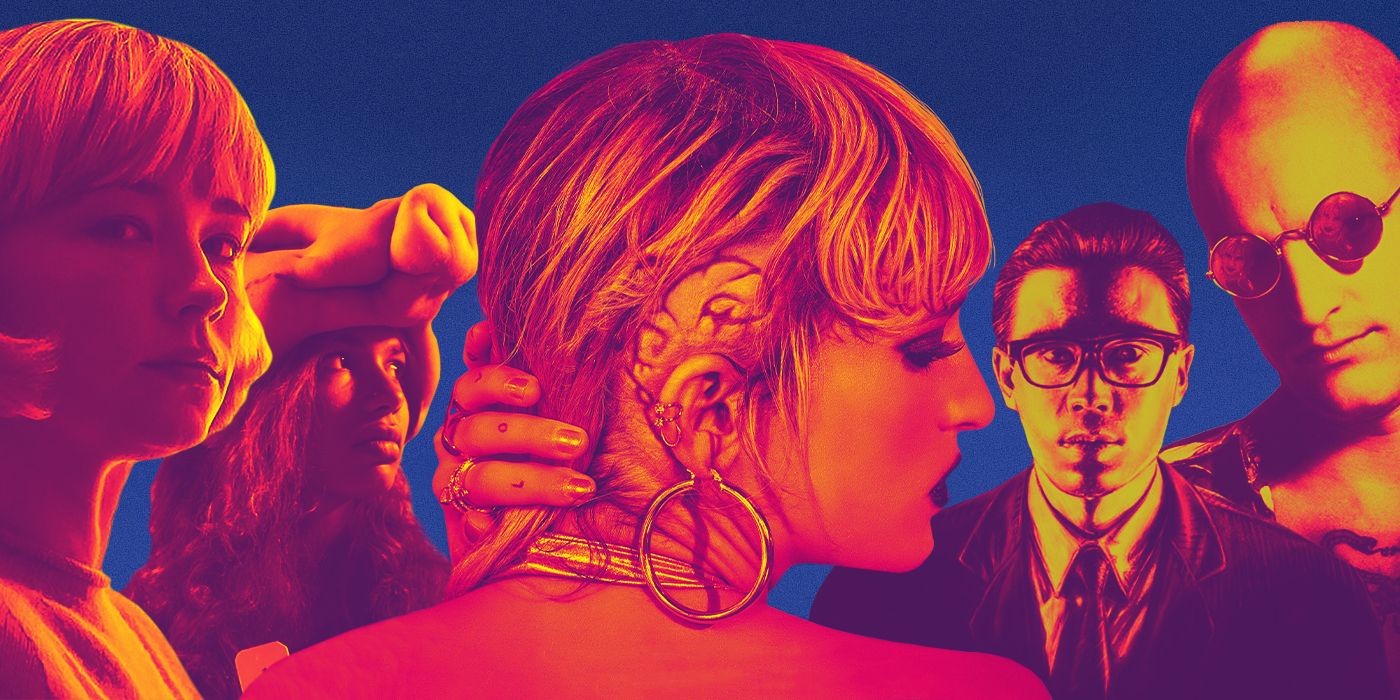 The comic book and graphic novel publishing company AWA (AWA stands for Arists, Writers, and Artisans) is getting into the movie business. Earlier this year, it was announced that Joseph Kosinski will be directing a film based on their property Chariot, about a government agent’s supercharged muscle car, and now it has been announced that the company is developing a film based on their graphic novel series Old Haunts.

Blending the horror and gangster genres, Old Haunts centers on

Three Made Men, standing at the brink of retirement, who find their unbreakable bond put to the ultimate test when they are suddenly assaulted by the ghosts of their past. Confronted by decades of buried secrets – resentments, affairs, double-crosses, and murders – the three friends have no choice but to unearth the deepest, darkest sin from their past and pray they don’t find an empty grave.

Aaron Rabin, who has been making short films for over 15 years and had a script called Towers on last year’s Black List, has been hired to write the screenplay for Old Haunts. The graphic novel series is written by Ollie Masters (The Kitchen) and Rob Williams (Ghost Rider), drawn by artist Laurence Campbell (The Punisher), and edited by AWA Founder and Chief Creative Officer Axel Alonso.

While Chariot is set up at Warner Bros., Variety notes that Old Haunts is the first feature film project that AWA Studios is financing development of internally. AWA Studios’ President Zach Studin will be producing the film.

I haven’t read Old Haunts, but the idea of gangsters being dropped into a supernatural horror story sounds interesting. I’m not generally a fan of gangster stories, so mixing it with horror is definitely the way to get me interested; sort of like “a spoonful of sugar helps the medicine go down”. 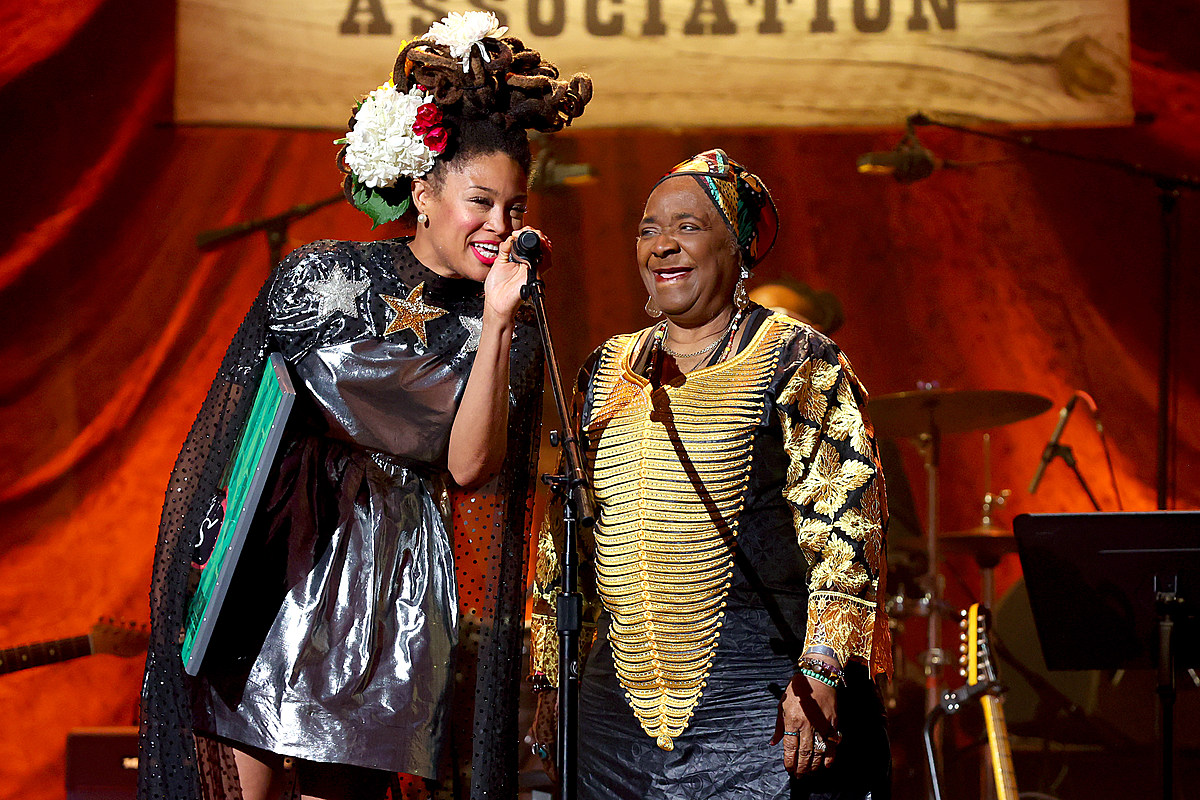