Parsippany School Board: there is no agreement

Jennifer Schuman July 14, 2021 Education Comments Off on Parsippany School Board: there is no agreement 2 Views 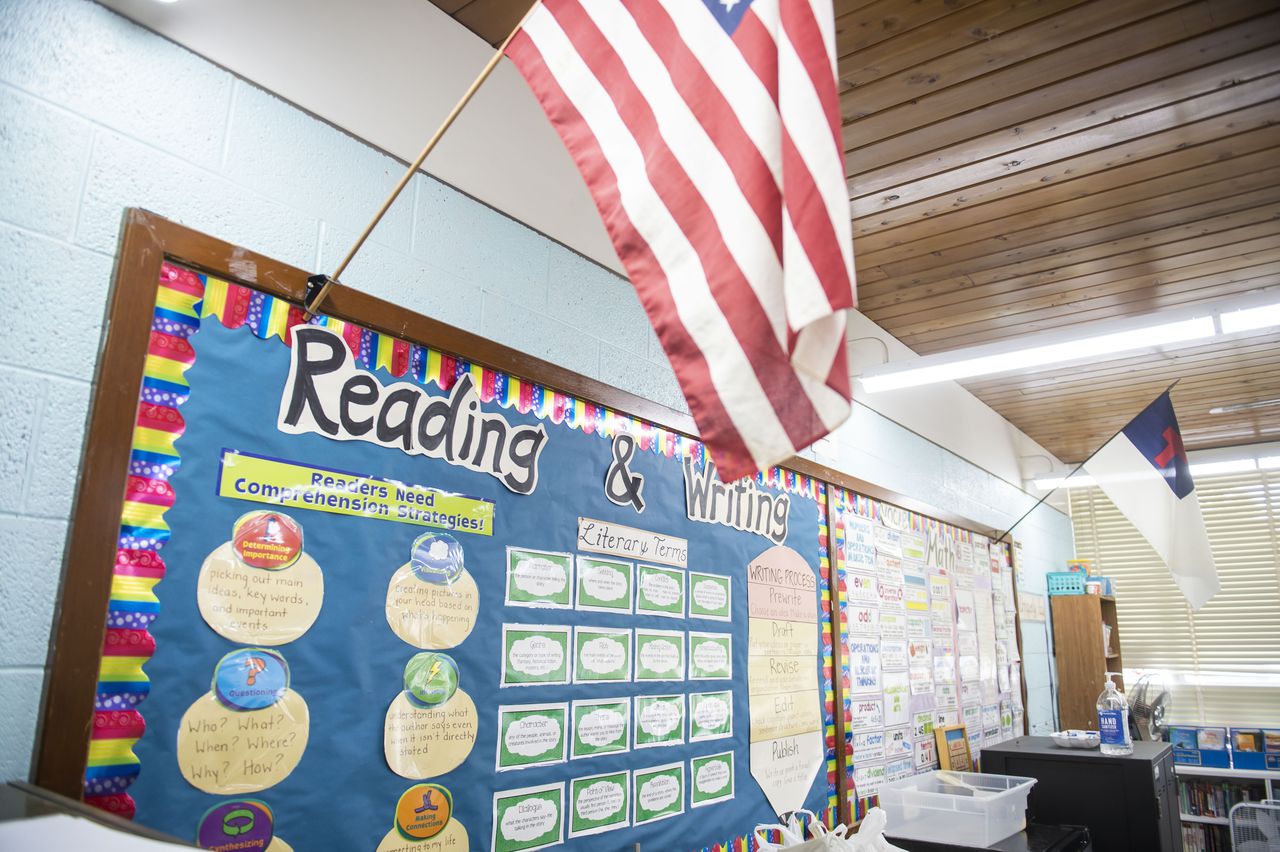 Every child deserves an education (opinion) 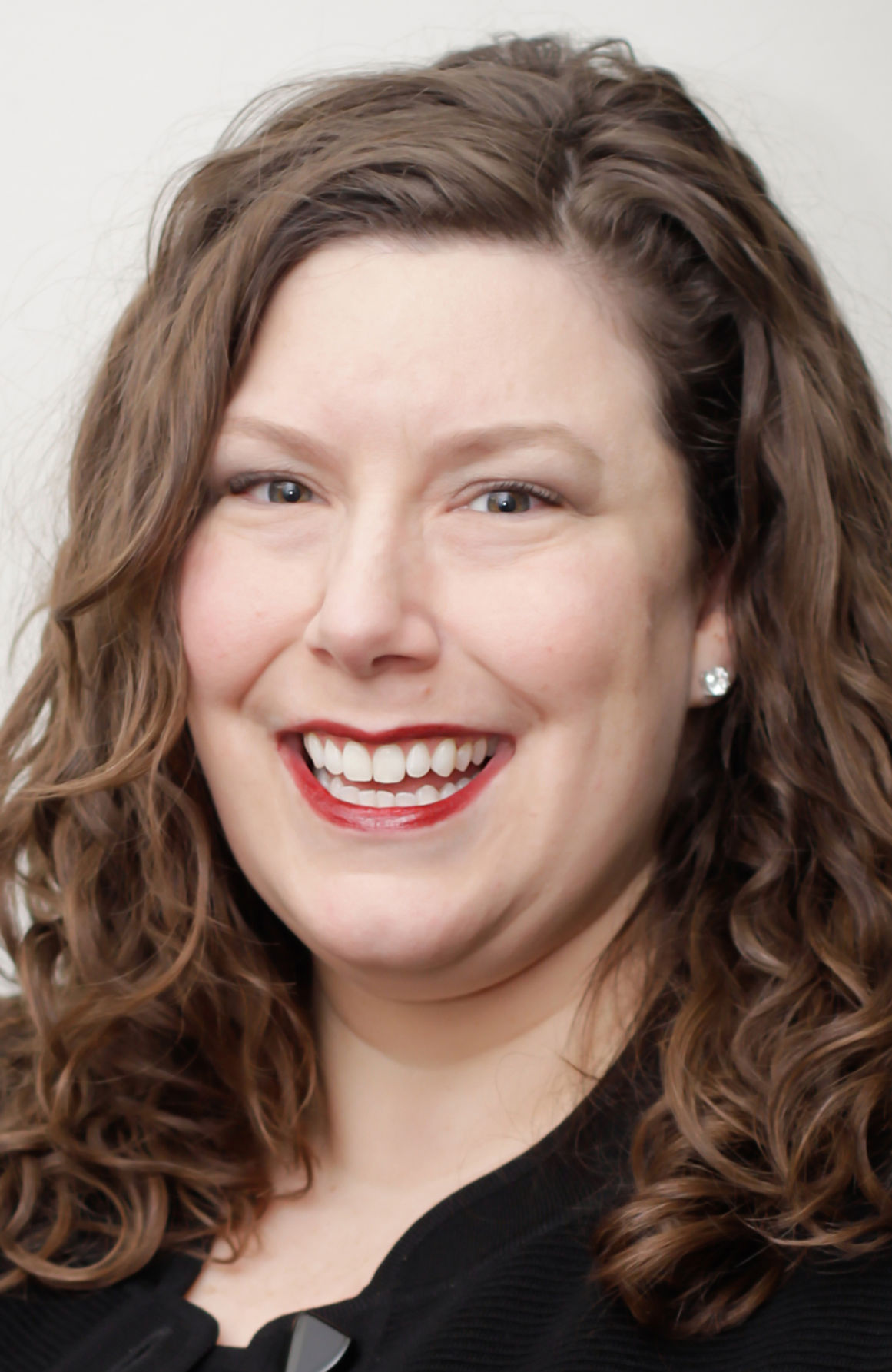 PARSIPPANY – Back and forth between the Parsippany Municipal Government and its Board of Trustees continues regarding the ongoing debate regarding Parsippany’s ORS and Security positions for the school district. After Parsippany’s mayor and council issued a press release stating that they proposed to keep the current terms of the ORS program in place for the new year and then split the actual costs of the program 50-50 after that …… the school board responds.

The Education Council proposed to enter into a one-year agreement with the municipality that eliminated the post of director of security and distributed the funding for this post, which had already been budgeted by the council, among the four other ORS positions. To be clear, the Council had no difficulty in budgeting. He did so in a timely and responsible manner.

Rather than accept this offer, which would allow the district to safely open in September after what can only be described as an incredibly difficult year for students and staff, the township is seeking to bind the school board at costs unknown in the coming years, costs over which the Council has no control.

The council has already identified to the township the inaccuracy of their numbers “on the back of the towel” provided in May as well as the “real” numbers provided in June. The costs cited by the Canton for OARs do not comply with the salary ordinance or the PBA contract. At no time did the municipality ask for anything other than what the council is currently paying for Class III officers, which is their full salary? The Commission’s request for a one-year contract, until the actual costs can be determined and negotiated, is entirely reasonable and responsible.

The Council has never, since the inception of this program, paid half of all costs associated with these positions. The costs cited by the Municipality, such as insurance, “allowances”, “training and equipment expenses”, overtime, longevity and social benefits are costs that the Municipality incurs, whether these agents are stationed in our schools or elsewhere. While the Board is not opposed to discussing a fixed amount increase for PBOs, it would be irresponsible to tie the Board to an agreement without specific discussions and negotiations on what should be included in these costs. Shared services agreements are there for that; the council’s contribution has always been to supplement, not supplant, the costs that the township would otherwise spend on these positions.

The Township’s decision to negotiate this agreement through public opinion places the district in the unfortunate position of publicizing certain aspects of its security measures. The township should accept the one-year extension offered by the council and negotiate in good faith what costs should or will be included in the future.