Jennifer Schuman May 27, 2021 Events Comments Off on Restaurant and event center on Perry Mill Wharf in Newport approved 4 Views 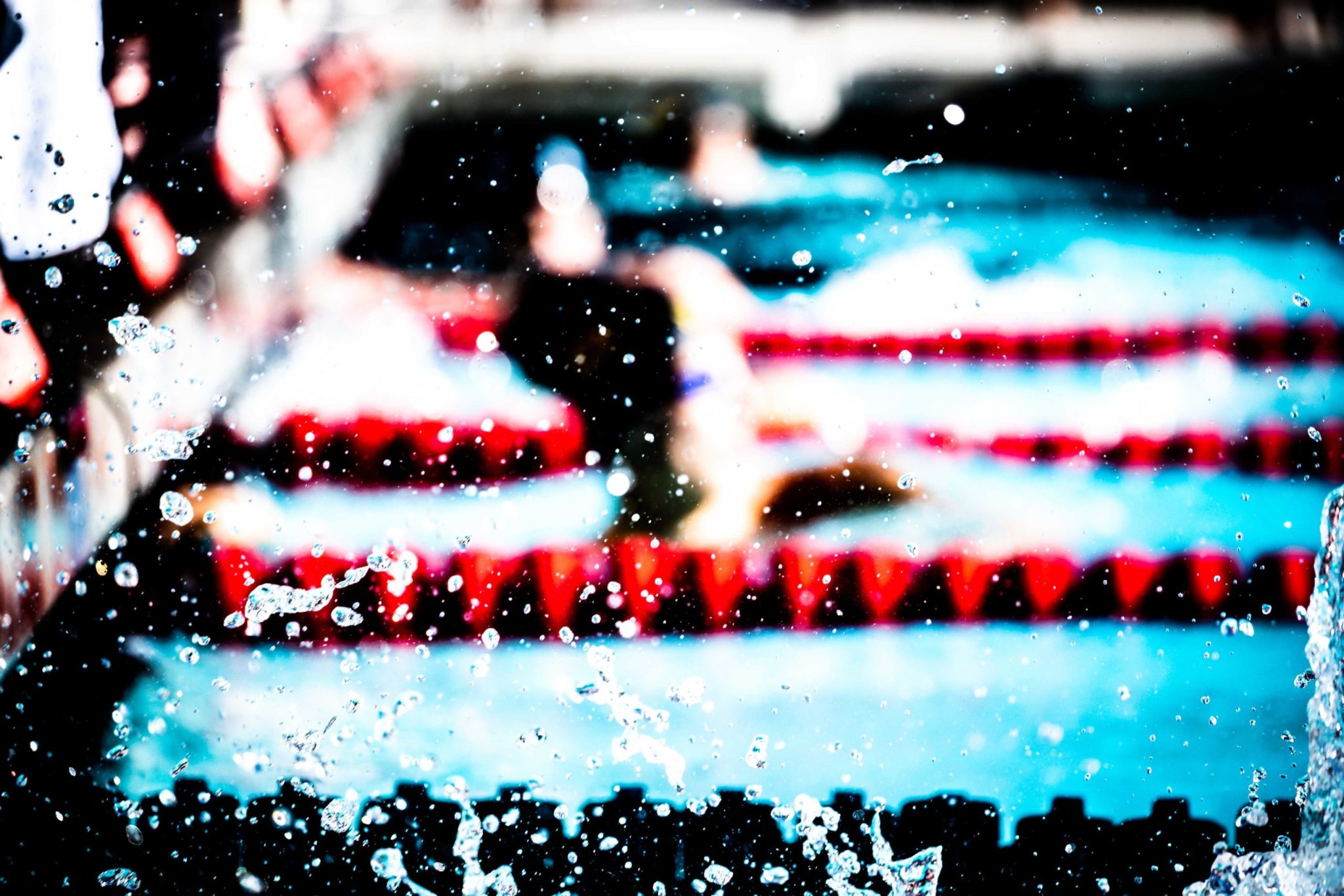 NEWPORT – Perry Mill Wharf town center is set to become the site of a regatta center and marina after city council voted 6-0 on Wednesday night to recommend approval for the project.

The 7,686-square-foot elevated regatta center would include an over 4,000-square-foot restaurant and post-event space, according to the application filed with the state’s Coastal Resource Management Board reviewing the project.

Past coverage:New restaurant planned for the end of Perry Wharf

The council’s vote was to ask the CMRC to approve the project, which is the last hurdle needed for it to move forward since it has received all municipal approvals. The CRMC works with the State Department of Environmental Management on stormwater management and other site requirements. For example, the overall property will be raised one foot.

After:Construction on Newport’s newest waterfront hotel is slated to begin this summer. Here is a preview.

The request submitted by Larry Silverstein Phillips states that the Regatta Center “would maintain a large open-air event area outside. The outdoor open space will be used for seasonal events such as food and wine, the boat show, the annual oyster festival and other events. “

Perry Mill Wharf is the site of the former Parascondolo & Sons, a fish broker who closed in 2010 after being in business for over 60 years. Patrick Kilroy and Phillips entered into a 40-year lease of the property with the Parascandolo family, according to attorney Turner Scott.

Kilroy and Phillips are co-owners of Midtown Oyster Bar, which is adjacent to Perry Mill Wharf off Lower Thames Street, and use the Parascondolo property as a parking lot for their patrons under a deal with the family. Councilor Charlie Holder, who is director of operations at Midtown Oyster, abstained from voting.

There was little discussion in council because the project was reviewed by city officials, councils and commissions and received enthusiastic approval. These recommendations were part of the board’s role.

The project was unanimously approved by the Technical Review Committee, made up mainly of city department heads and whose administrative head is town planner Peter Friedrichs.

“Perry Mill Wharf is one of the few remaining private docks that has not been redeveloped into a hotel, condominium or timeshare,” Friedrichs wrote in a letter to CRMC. “These types of development generally seek to discourage public access to their waterfront.”

The Technical Review Committee was impressed that the Regatta Center will have public access walkways both from Thames Street and parallel to the waterfront. Friends of the Waterfront supported the project, according to Kim Salerno, president of the planning council.

After:Middletown is gearing up for a new KJs hotel near Atlantic Beach. Take a look at the design.

The technical review committee appreciated the plan to preserve “much of the historic urban form of the wharf, including the vast expanses of unoccupied land, and the dependent water use of the marina and downtown. regatta, ”Friedrichs wrote. “The proposed redevelopment also overcomes demanding building code regulations regarding development in the floodplain and meets CRMC guidelines for expected sea level rise.”

“This mixed-use project is exactly the type of water-dependent development that is intended for the Waterfront Business zoned district,” wrote Salerno on behalf of the Planning Council who also unanimously supported the project. “This is one of the most thoughtful and best-designed waterfront developments the council has seen in recent years.”

The project involves the demolition of four existing buildings and several outbuildings on the property prior to the construction of the regatta center, as well as the construction of a limited marina with transitional slides, the installation of a jib crane and a development. landscaped.

Paul Harden, Chairman of the Waterfront Commission, also wrote a letter of support to the CRMC on behalf of the commission who unanimously supported the project with a few additions.

The commissioners requested that a connection be added to the sewer line as close as possible to the docks to allow the future installation of a ship pumping station. They would also like an area for short-term dinghy mooring to be provided on the north and south docks, as well as a “passage or gate between Perry Mill wharf and Hammetts wharf to allow pedestrian traffic. “.

The new Hammetts Hotel sits just north of the Parascondola property and Perry Mill, and the docks are close to each other behind the mill and hotel.

“The project will satisfactorily improve, beautify and revitalize the area in an environmentally appropriate manner,” the Technical Review Committee said in its report to the CRMC. “The design of the car park sufficiently separates vehicles and pedestrians.”

Given the city’s overwhelming support, Attorney Scott is confident that the CRMC will give its assent for the project soon enough.

Previous Natasha Pulley’s The Kingdoms is a twisty, genre-bending delight
Next Posey-Maddox of the School of Education, Shaffer receives WARF scholarships 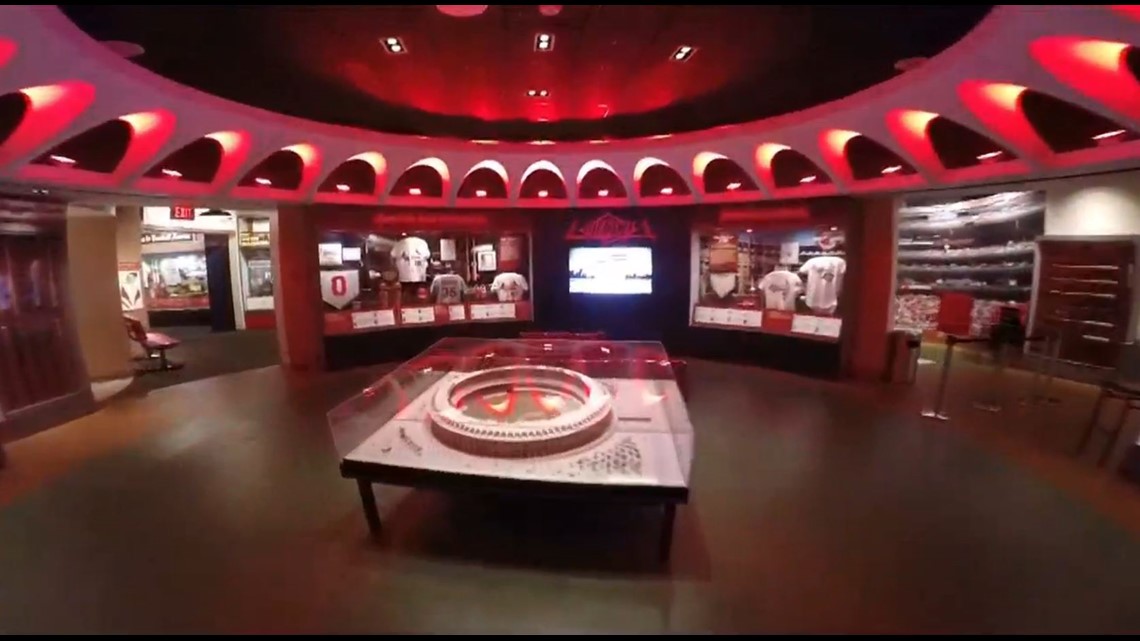 Cardinals announce weekend events at the Cardinals Museum this season