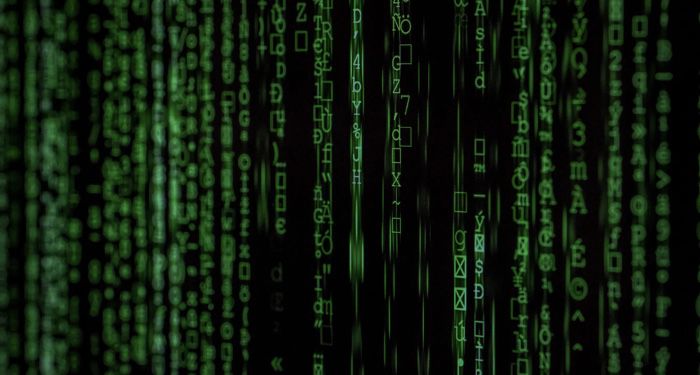 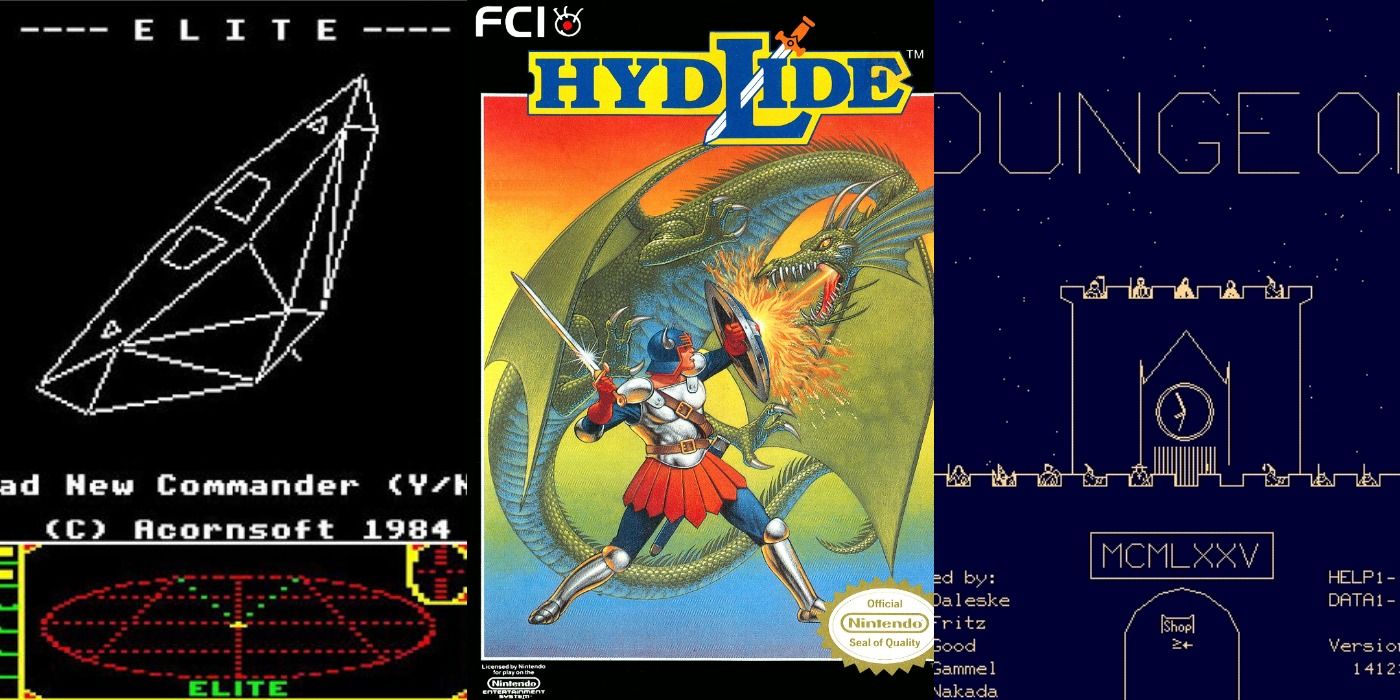 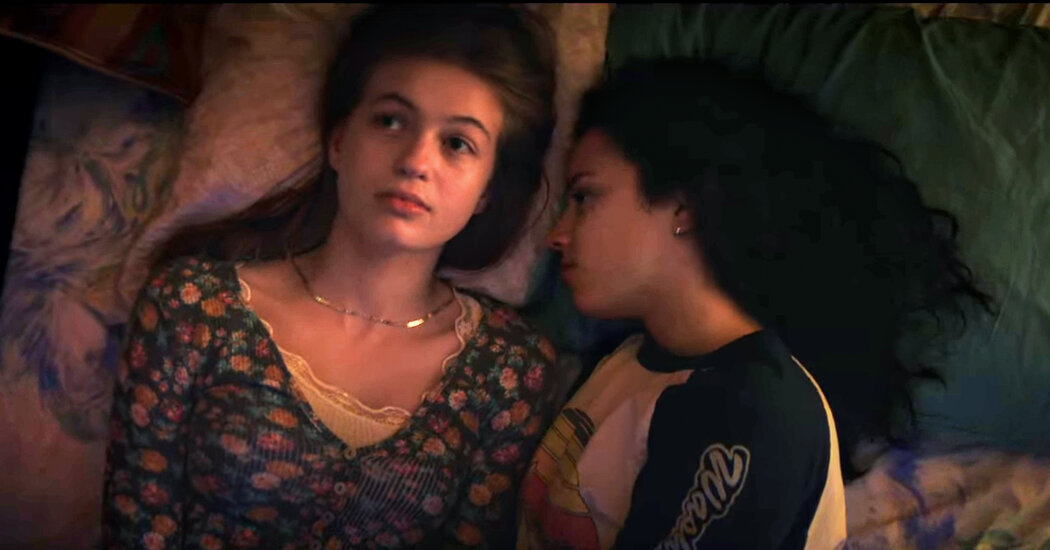 Rick and Morty “Rickdependence Spray” features one of the series’s most bizarre stories — here’s how the episode was designed to mock action tropes.

If there is one thing Rick and Morty loves to do, it’s making fun of tropes — and the action genre’s worst tropes have become its target in season 5, episode 4, “Rickdependence Spray.” The action genre is laden with rapid-fire, thinly put-together plots, testosterone-packed characters, and sexism. Here’s how “Rickdependence Spray” highlights all of the worst elements of the genre.

After Morty uses horse breeding equipment from Beth’s vet hospital, one of Rick’s experiments — which was supposed to create a beast that would help them fight cannibalistic horses called CHUDS — creates sentient beasts out of Morty’s sperm. Rick and Morty have to work together to prevent the “space sperm” from taking over the world while keeping the truth of the beasts’ origins a secret. The episode is riddled with explosions, pacts with the cannibalistic CHUDS, oversized eggs that turn into rockets, and a Giant Incest Baby.

Related: Rick & Morty’s ’90s Episode Proved How Much The Series Has Grown Up

“Rickdependence Spray” is one of the series’s most bizarre storylines — but that’s part of the bit. The episode has Rick and Morty continuously breaking the fourth wall to point out how farfetched the plot of the episode is — just like the plots of most action movies. There’s little explanation for the developments in the plot (including why Morty’s friend Sticky has two tails), which come at a rapid pace, but the episode makes up for it with plenty of guns and explosions. It doesn’t attempt to make sense of these developments — the ridiculousness of the Sperm Queen’s existence and their ability to build infrastructure and trebuchets without hands is pointed out by Rick, but is ignored in favor of more violence, as most plot holes in action movies are.

Much like most trope-filled action flicks, the Rick and Morty episode is fueled by testosterone. The episode is filled with explosions, guns, and literal sperm. All of this testosterone was funneled into one person to create Blazen, the katana-wielding expert sent in by the President to help Rick and Morty defeat the space sperm. Blazen is the epitome of an action hero trope; he’s muscular, he silently broods, has a mononym, and is married to supermodel Kathy Ireland. Though Blazen doesn’t get much screen time, he is an amalgamation of every cliche, male protagonist in the action franchise. Brazen’s existence serves to poke fun at how vapid and similar most action protagonists can be — and his sacrifice ultimately had little impact on the plot.

The episode also highlights the inherent sexism that action tropes replicate. When the President is planning their attack on the space sperm, he says he’s sending his best men with Rick — when Summer interjects to add women, he replies that he doubts “their leader will be a sexy queen who needs to be kickboxed,” before ordering “100% male Marines.” This bit pokes fun at the lack of women in action genre casts and the fact that when they are included, they’re relegated to stereotypical roles. The joke is continued toward the end of the episode with the inclusion of the Sperm Queen, who comments that they can’t defeat her because they “didn’t bring a woman that can kickbox” — a critique on the fact that action tropes love to pit the one female hero against the one female villain, typically in hand-to-hand combat. The Sperm Queen’s armor is also sexualized; an issue that faces female characters in a large number of action movies. There is also the running gag of Summer’s ideas being ignored and claimed by a man, which Beth says makes her a woman. Sexism is a rampant action trope, and Rick and Morty isn’t afraid

Next: How Rick and Morty Season 5 Explains Rick Is The Show’s Best Villain

Emily Clute is a features writer based out of New York. When a lifetime of fandom met a journalism degree, a ScreenRant writer was born. Emily is an avid fan of Marvel, anime, and horror (especially Stephen King), and is always willing to discuss Star Wars and Lord of the Rings. She is also a cosplayer who has attended conventions of all kinds for almost ten years. She can be found on Twitter @ejclute. 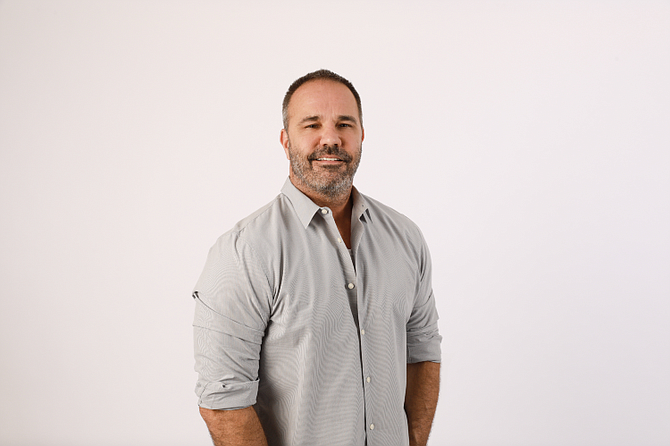